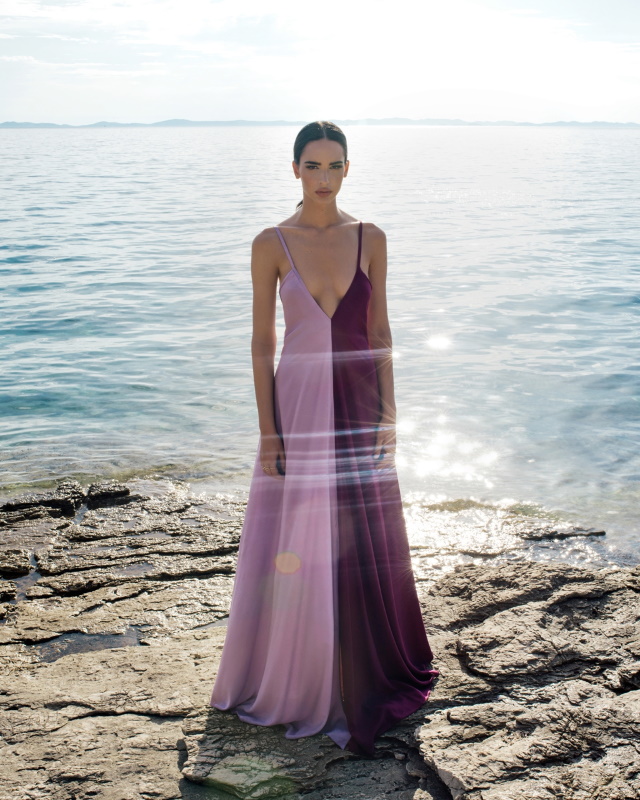 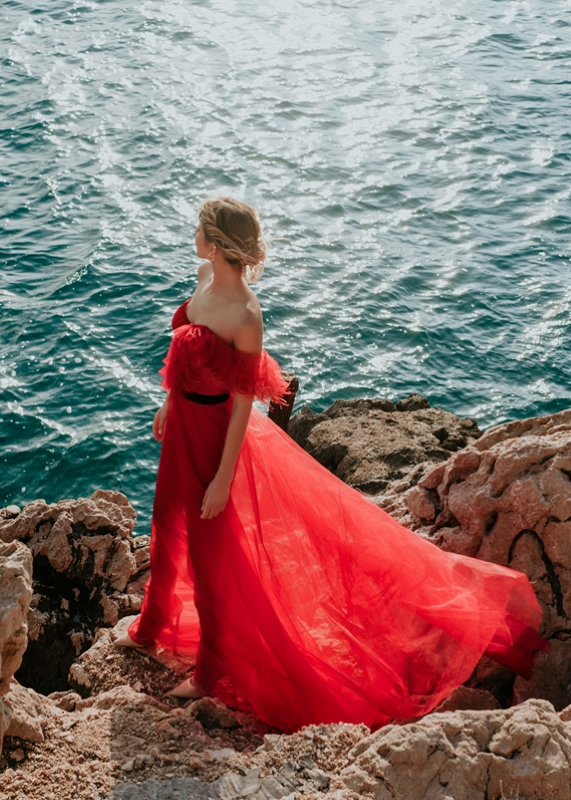 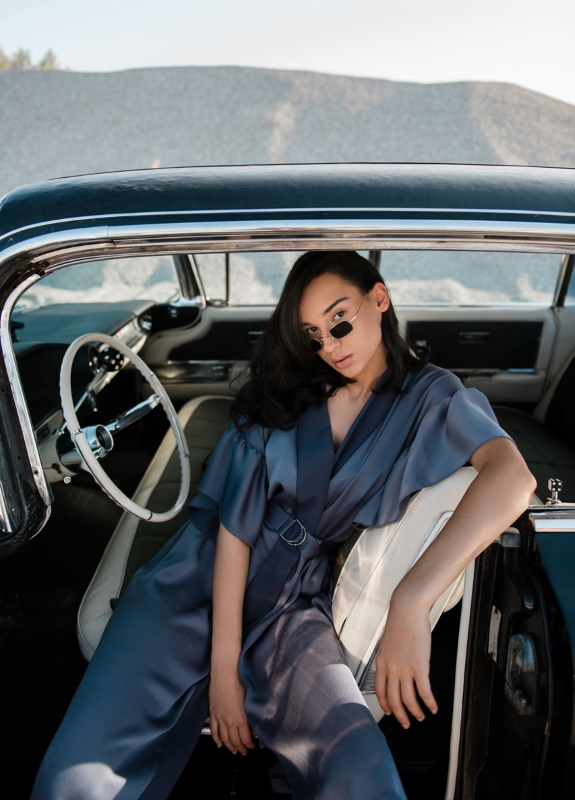 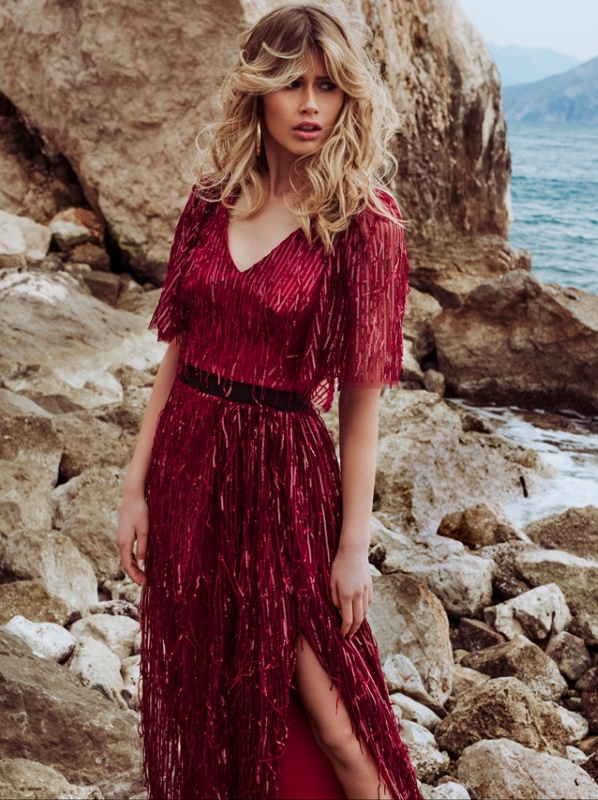 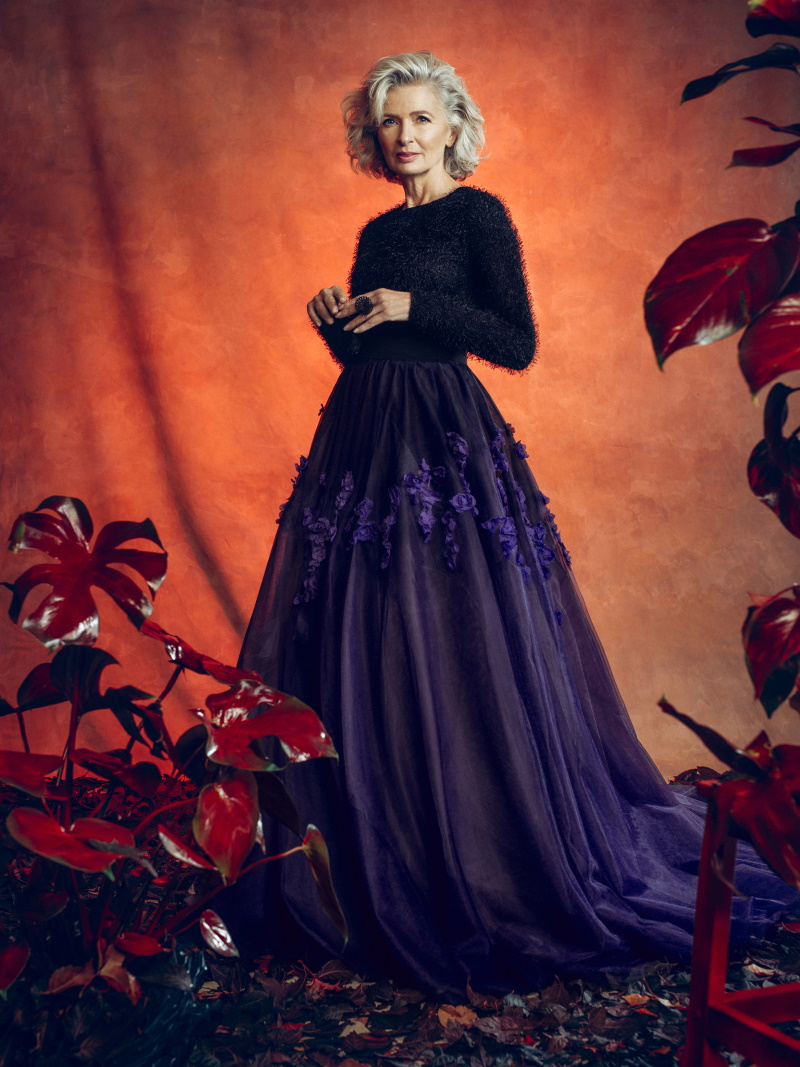 Founded in 2007 by Ivan Alduk, on his second year of college, ALDUK is one of the most known and well-loved fashion brands in Croatia.

From the first look that went down the runway, ALDUK became known for its attitude that seamlessly transferred from his designs on to the women that wear them.

Expanding on his work and recognizable design insignia, ALDUK presents its first bridal collection in 2013 liberating brides to be from heavy, low-quality wedding dresses that dominated the market. Purified designs, light as air materials with a feminine and etherial aura became the new mantra.

As of 2020, ALDUK broadens its distinct designer autograph with daywear segment of the ready-to-wear collections allowing its ambassadors to tailor their wardrobes with wearable but at the same time, oh so very ALDUK pieces as a perfect finishing touch to their looks.