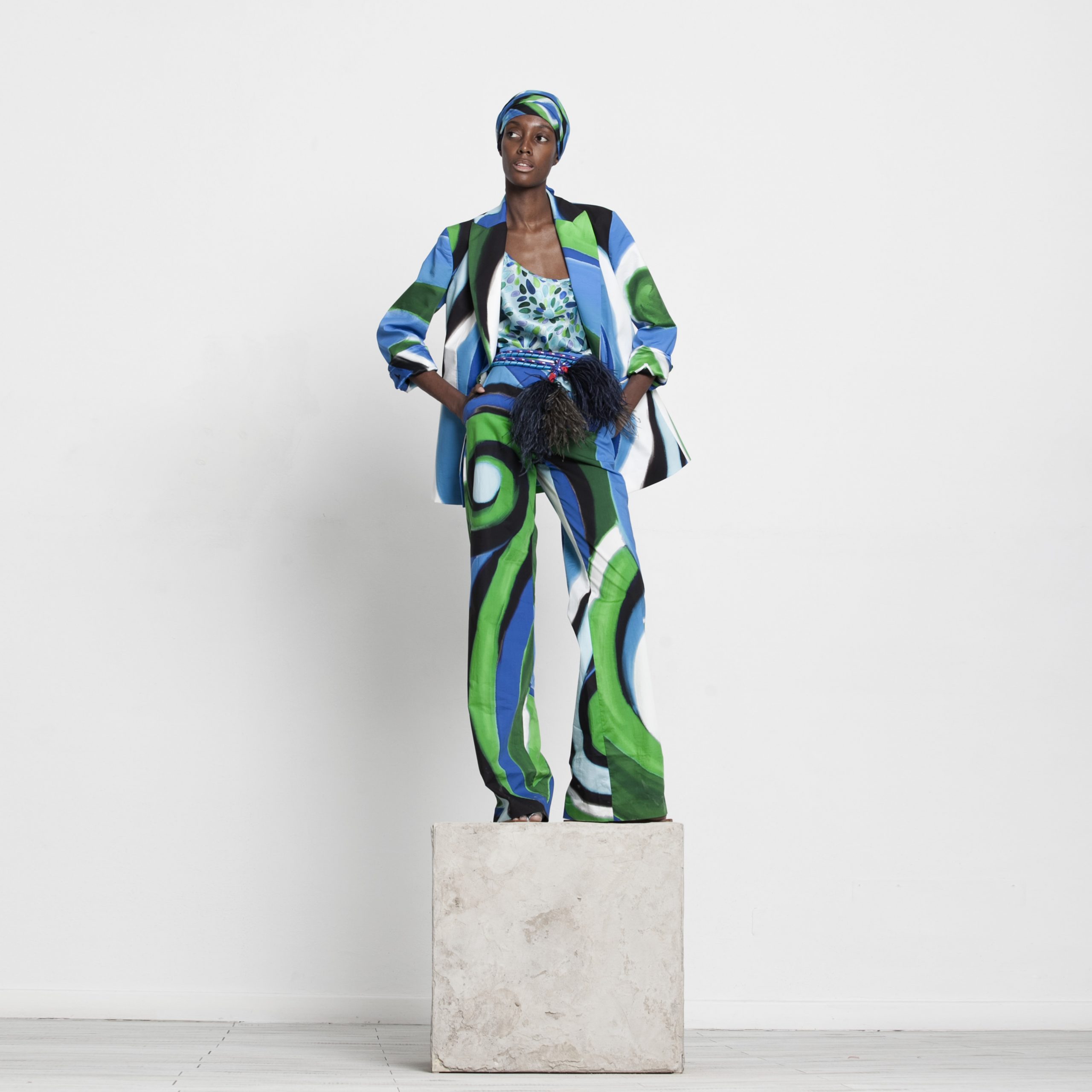 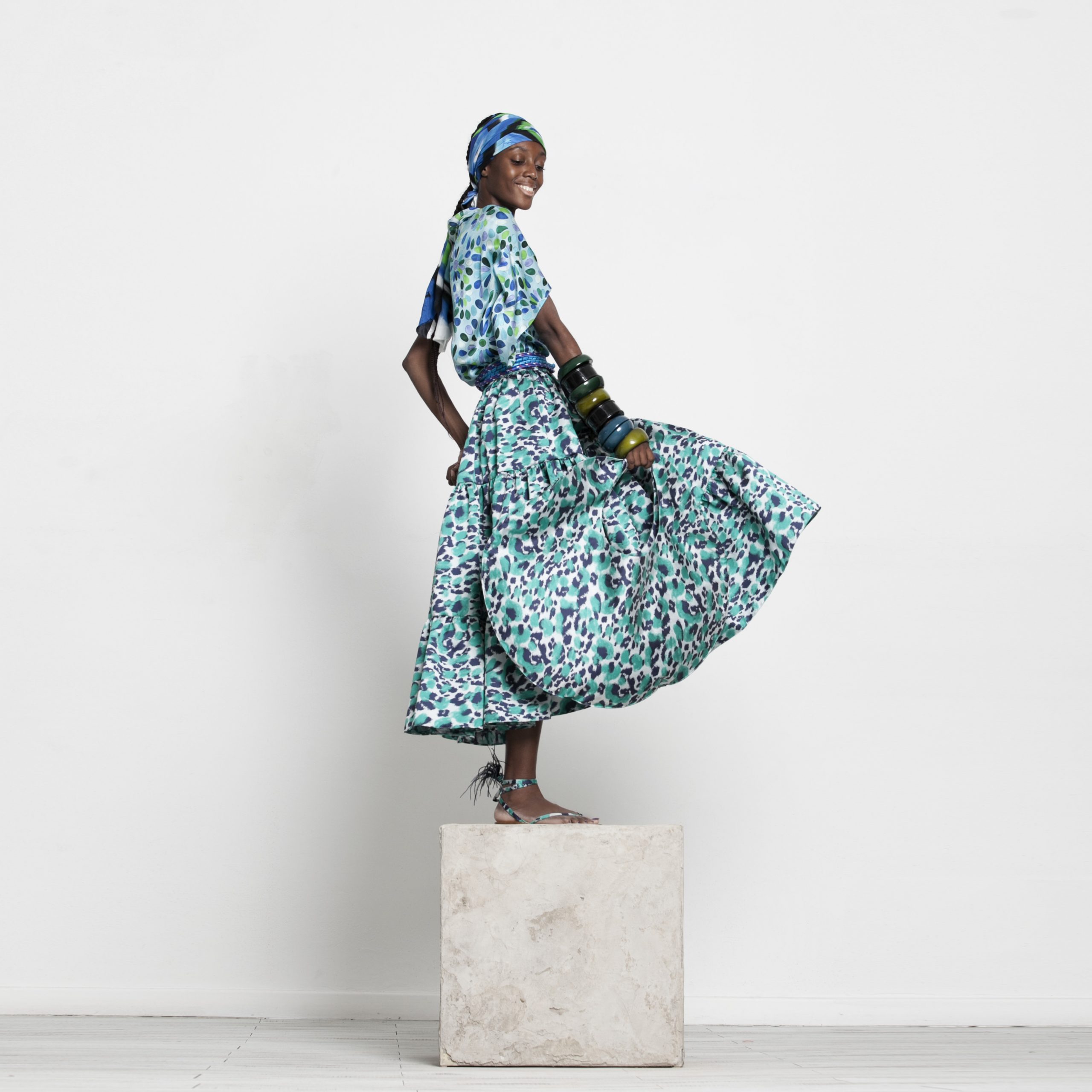 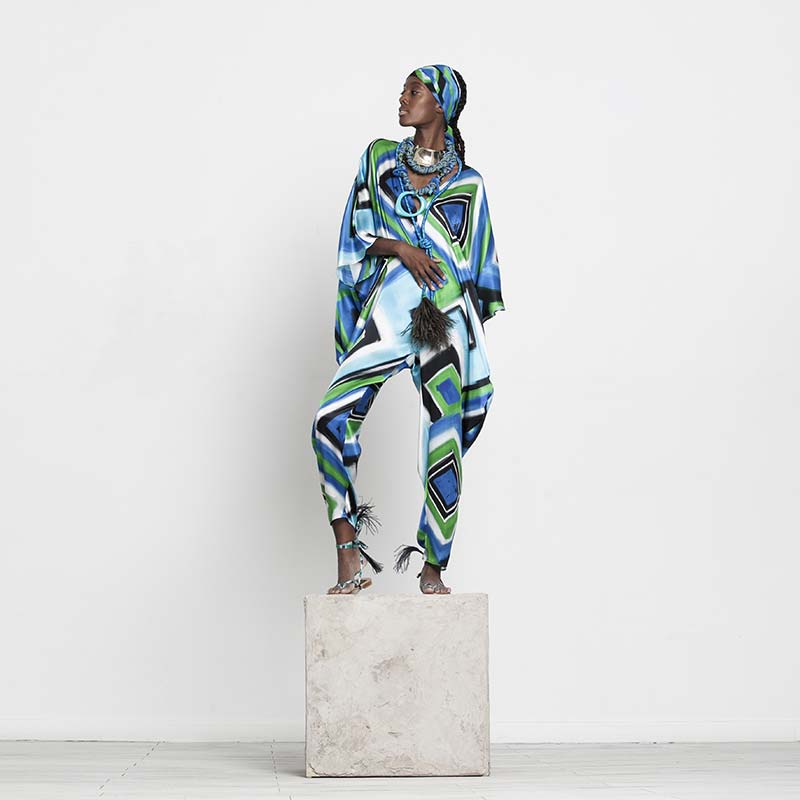 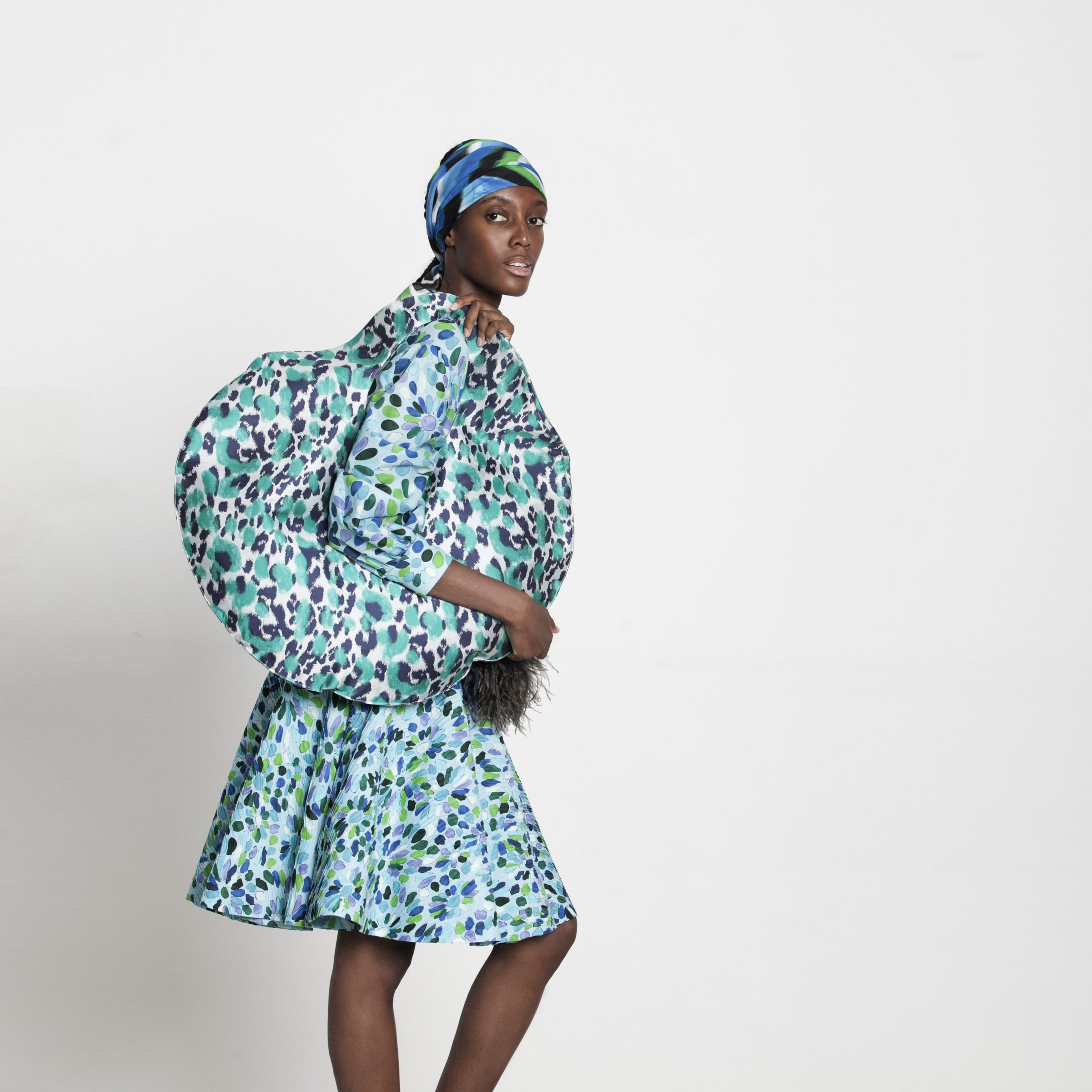 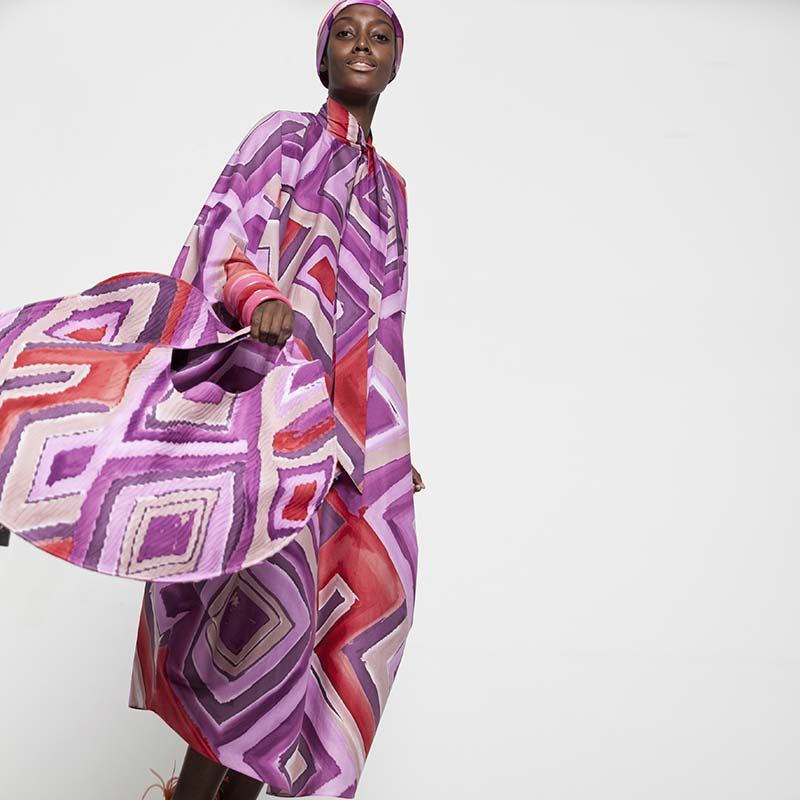 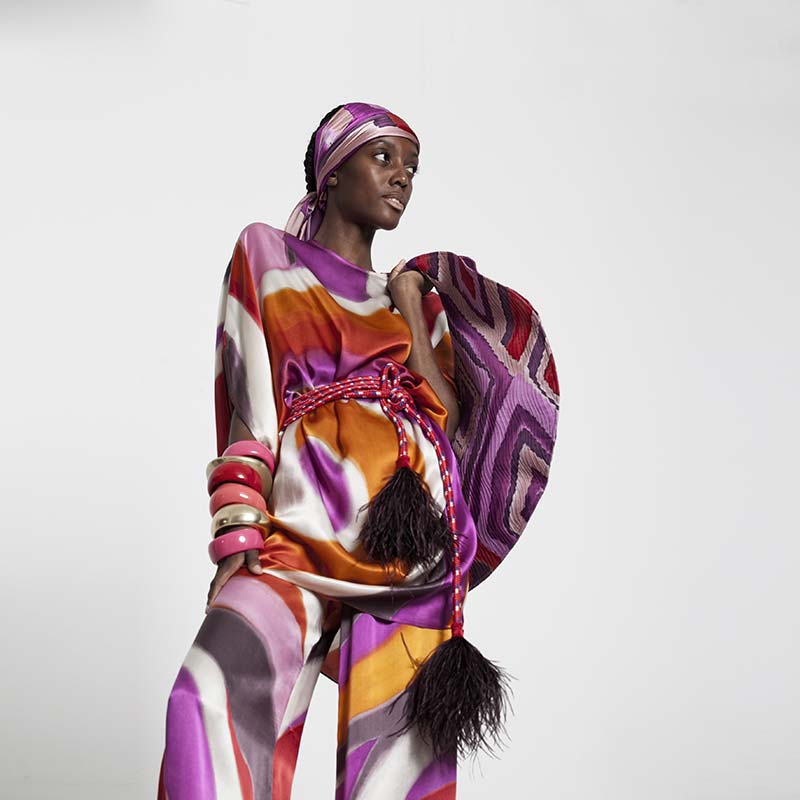 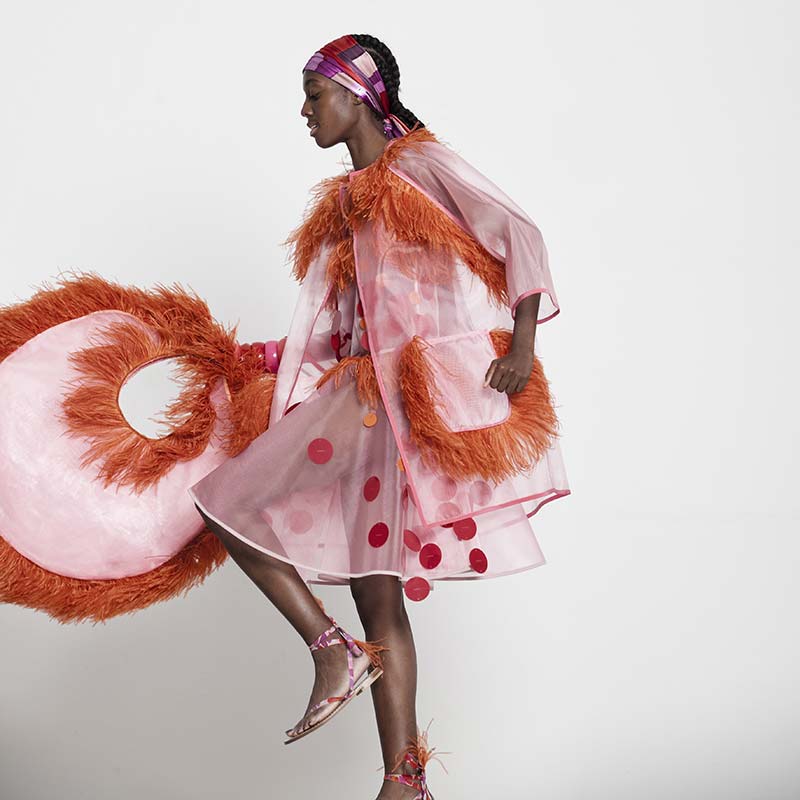 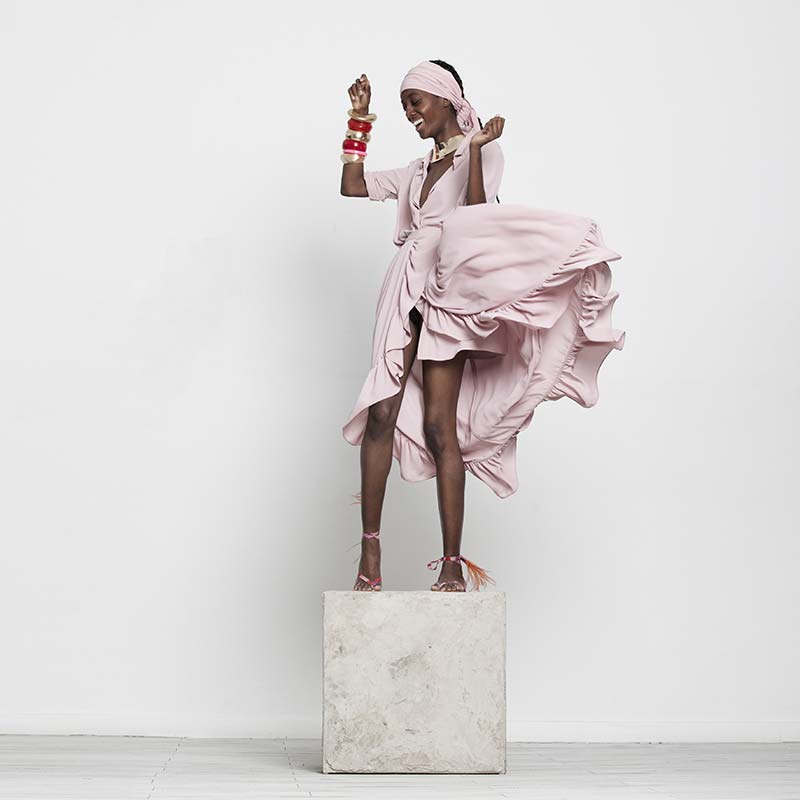 Born in L’Aquila in 1972, Gianluca Capannolo is the creator of the same name brand. Graduated from Accademia d’Alta Moda Koefia in Rome in 1993, from 1994 he worked for Lambros Milona while also co-operating on Bagutta’s and Fratelli Rossetti’s collection and then as a first assistant designer and production manager at Maurizio Pecoraro. In 2001, back from a long stay in South America where he got in touch with local traditional craftsmanship, Gianluca Capannolo was proposed to design Amano, a new made-in-Peru women’s collection which had to merge two antithetic aspects such as South American craftsmanship tradition and Italian avant-garde. Since its debut up to the Autumn/Winter 2003/2004 season Amano designed by Gianluca Capannolo was carried in prestigious shops worldwide. The Spring/Summer 2004 season saw the launch of Gianluca Capannolo’s label, acclaim by the consent that major international buyers. Collection has ever since been distributed in high-level shops: Banner and Biffi in Milano, Degli Effetti in Rome, Salomè in Brescia, Bernardelli in Mantova, Helmè in Catania, Ratti in Pesaro, Sugar in Arezzo, Le Noir in Treviso, San Carlo in Torino, Tessabit in Como, Stefania Mode in Trapani, Julian Fashion in Milano Marittima, Base Blu in Varese, Silvia Bini in Viareggio, Coltorti in Macerata and Pescara, Cuccuini in Livorno, Donne in Cagliari, Excelsior in Milano, Russo in Capri, Torregrossa in Palermo and more over. In the world he’s in Wien at Amicis Boutique, in Saint Tropez at Re Boutique, in Montecarlo at Eleven Boutique, in Tokyo at Takashimaya and Strasburgo-Lidea, in Singapore at Pois Boutique, in Birmingham (Usa) Linda Dresner and in Boston (Usa) Alan Bilzerian, in Kuwait at Al Ostouralnt. In 2005, Gianluca Capannolo also became Creative Director at prestigious Italian fashion house Lancetti. He successfully saw to the re-styling of their haute couture and ready-to-wear lines for Spring/Summer 2006. In July 2006, he was called by Alta Roma and Vougue Italia to show in Rome during Altaroma Altamoda Who Is On Next where he was warmly congratulated by major Italian buyers. From November 2006, for four collections, has also become Creative Director at Italian fashion house Krizia, succeeded Alber Elbaz and Giambattista Valli. He collaborates with Roberto Cavalli for the realization of haute couture dresses for the red carpet (Oscar Night and Festival of Cannes). From 2014 to 2017 he collaborates as Creative Director with Max Mara brand In 2018 he was contacted, with the role of Creative Director, for the restyling of Kiton woman collection.