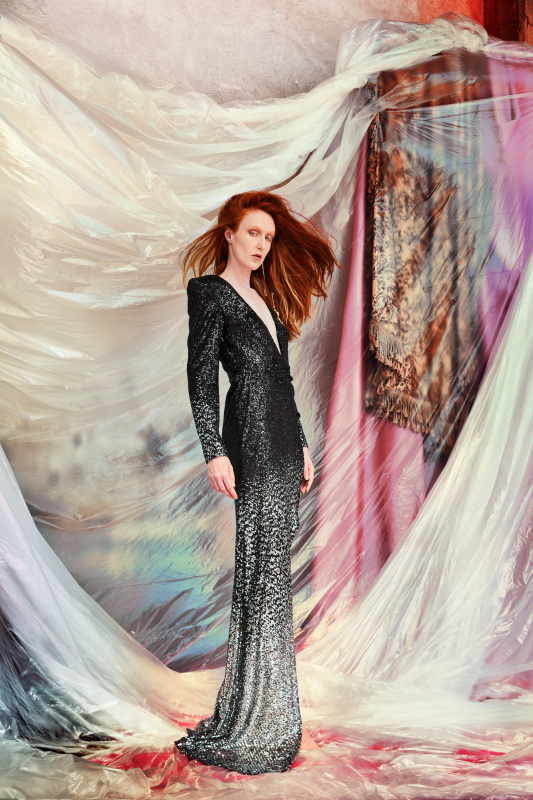 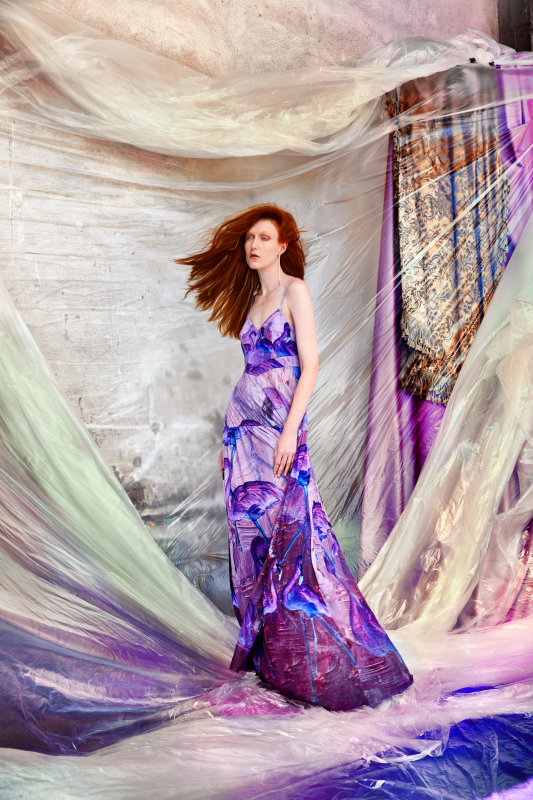 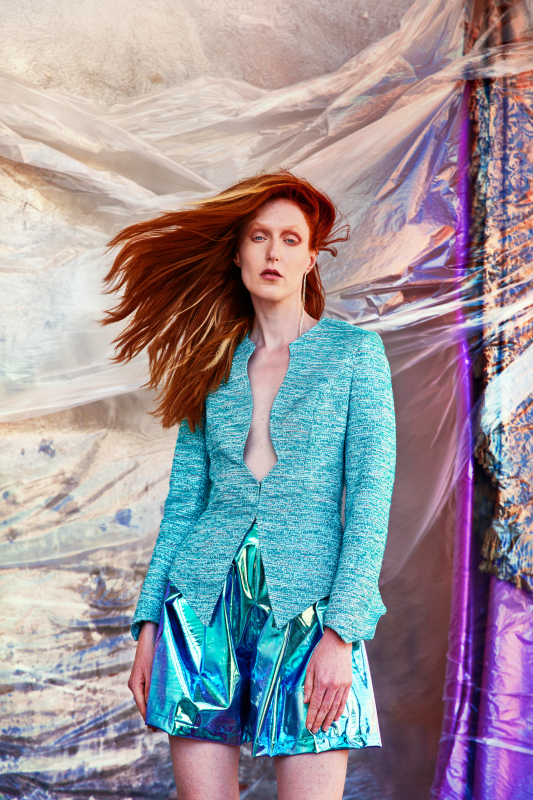 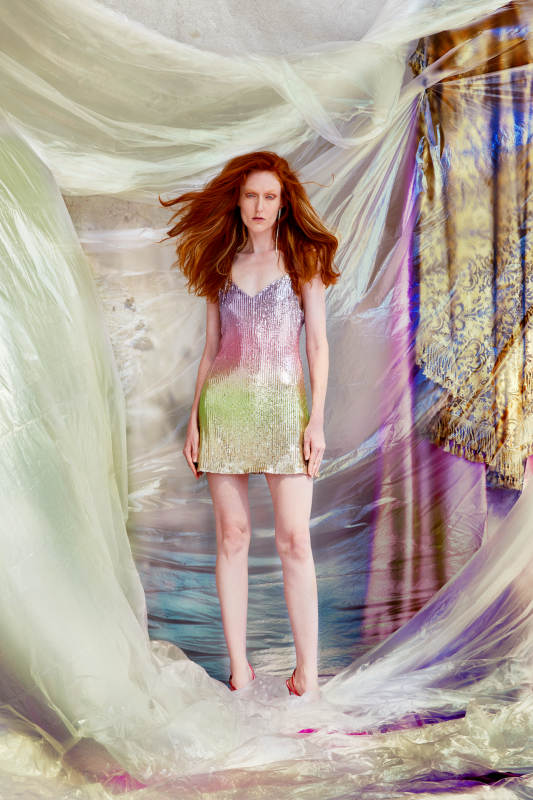 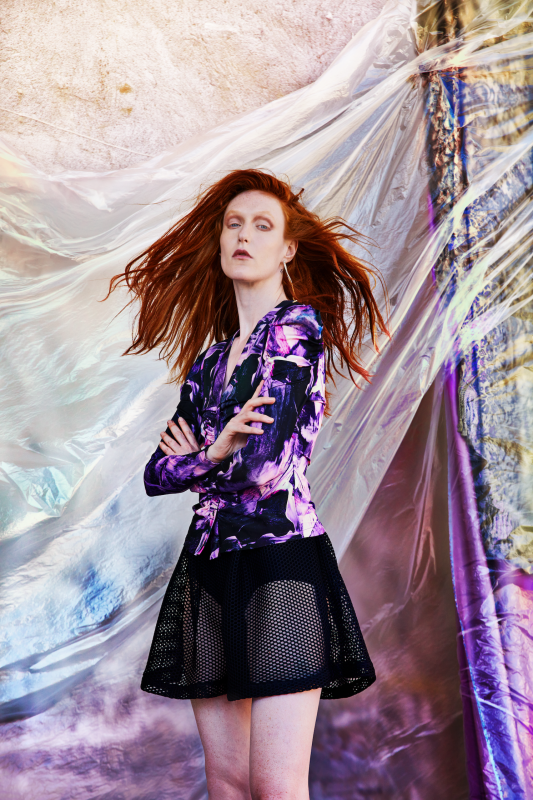 Gianluca Saitto inaugurated his atelier in 2009 in Brera.

The couturier celebrates the dictates of the best Italian sartorial tradition and elevates the embroidery to a distinctive figure of a sophisticated and timeless style. His bespoke creations, which combine prêt-à-porter and tailoring of excellence, are appreciated by an increasingly large audience of fans and personalities from the music scene. Saitto begins to dress personalities such as Gianna Nannini, Renato Zero, Loredana Bertè, Max Gazzè or the soprano Franca Fabbri, in addition to the diva par excellence of the local music scene, Patty Pravo, also allowing herself “forays” into the world of theater and art in general, signing costumes for internationally renowned ballets and operas such as La Bayadère or Coppelia.