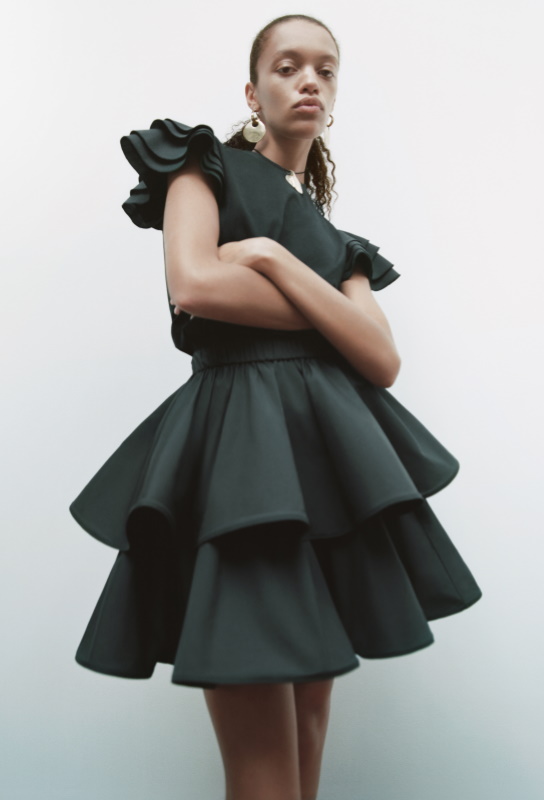 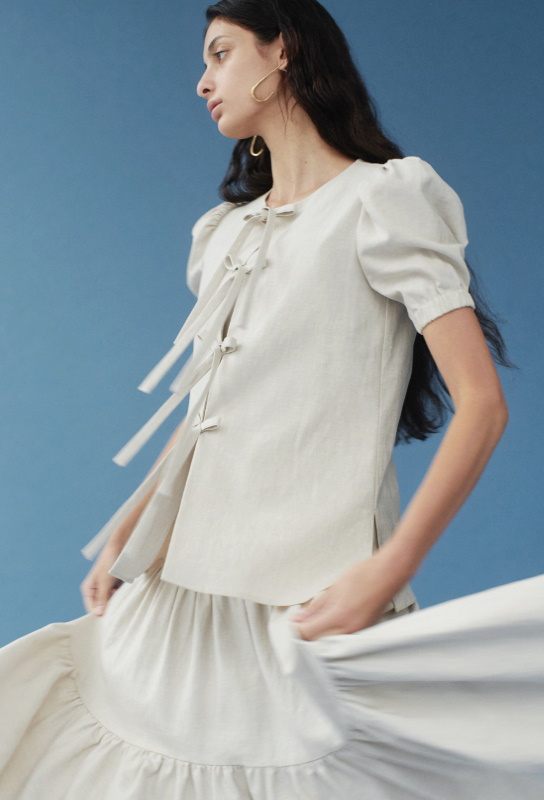 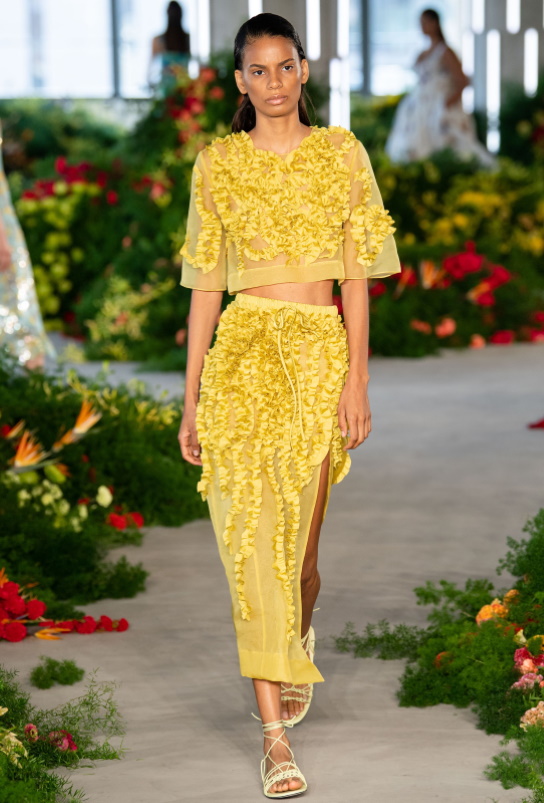 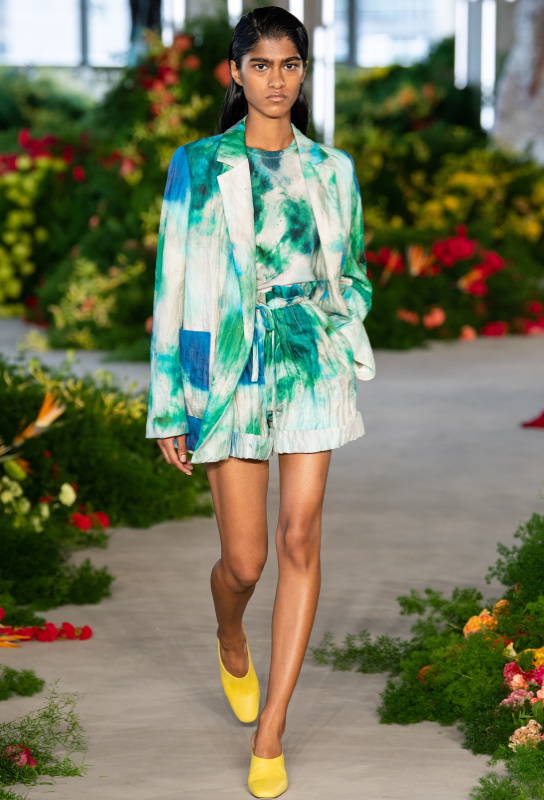 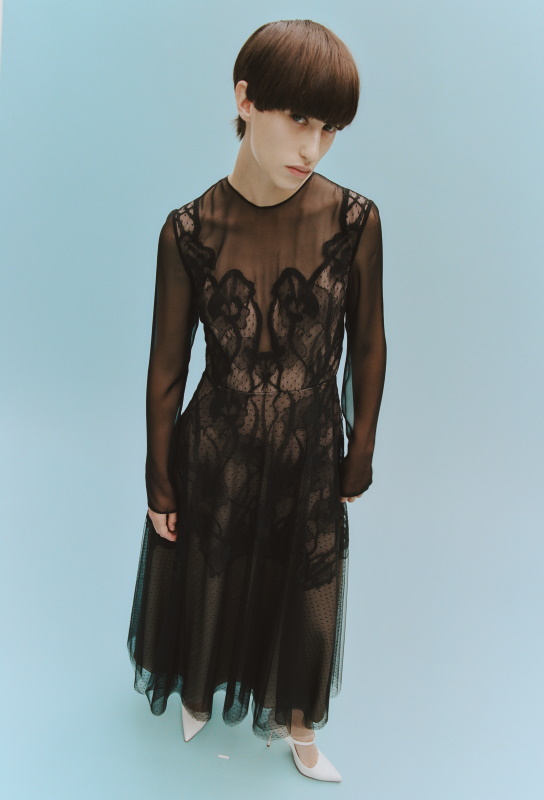 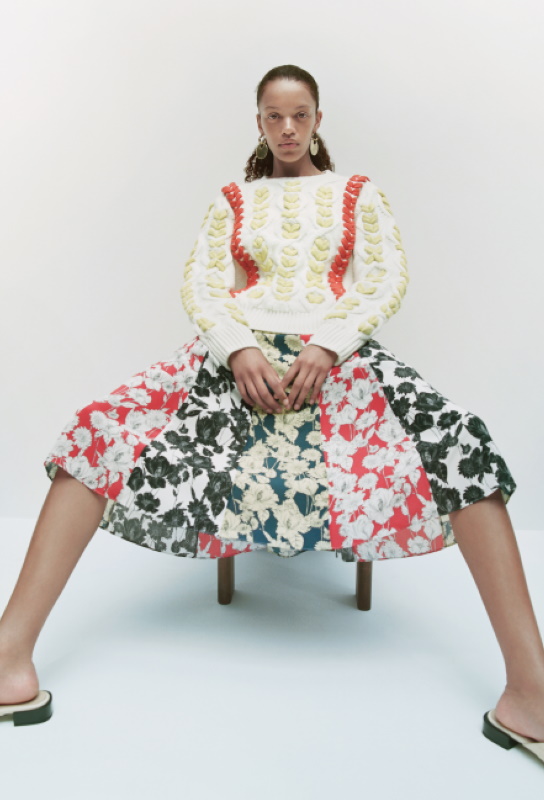 The house of Jason Wu stands for American luxury with a sense of sophistication, glamour and refinement. Jason Wu is a leading New York-based fashion designer. Jason’s meticulous approach to design and impeccable attention to detail is applied to everything he creates and has established himself as one of this generation’s most talented fashion designers. The house’s indisputable nod towards American Sportswear with couture craftsmanship exudes modern femininity.

“I CREATE CLOTHES FOR WOMEN WHO ARE NOT ONLY FIERCELY FASHIONABLE BUT ALSO OWN THEIR POWER AND FEMININITY”.

Jason has received numerous awards, including the Swarovski Award for Womenswear in 2010, The Fashion Group International Fashion Star Award in 2015, and the 2016 Canadian International Designer of the Year.